There have been quite a few important key turning points on the evolution of women in the workforce. The 20th century has seen the women who stood up during the time of crisis to serve their countries during the world wars. They went against the expectations of the society and brought themselves in the workforce, highlighting the fact that their contribution was equally valuable as compared to their male counterparts.

The 21st century is seeing another turning point with the rise of gig economy among women, which was traditionally seen as an area only to be dominated by the men. For example, Ola, Uber taxi driving to freelancing on computer-based programming through freelance websites.

A women’s work-life is quite different from that of men. Along with full-time jobs at offices, they are also involved at all levels in the household responsibilities. During the big life events like marriage and maternity, there is a big change of things for women. Through the gig economy, the women professionals are able to get the flexibility and balance between their personal and professional life. 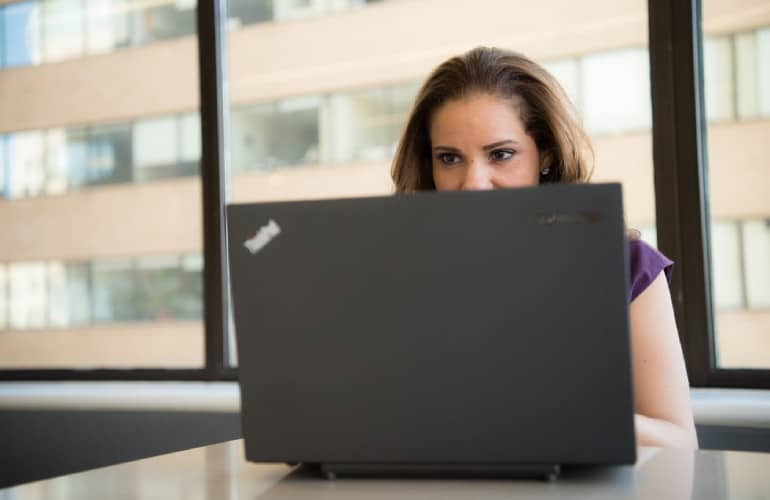 It is very important to understand the concept that women employees choosing gigs are not mere freelancers, or part time workers who are not ready for corporate world. Instead, most of the times it is observed that these women workforce who are part of this gig ecosystem positions are subject matter experts who know how to execute the assignments successfully.

Through the gig works, the women are now able to achieve financial freedom in terms of equal pay and improved work-life balance. Although, few women have taken up the gig work as their primary source of income, some do it for only a few hours a week and compensate the remaining time with another part time or full-time job.

As women are becoming an important and growing part of the gig workforce, organizations in the gig economy need to solve various issues for the gig workforce like the inconsistent income, difference in pay and lack of benefits.

Stay Updated with our latest news straight into your inbox!

Please input your email address. That email is already subscribed. Thanks for subscribing. Your address has been added. :)
Tags: Featured gig economy

Merin
View More Posts
Merin is an HR professional with an MBA in Human Resource. She likes doing a lot of research and study in the field of Human Resource and can't help but share her knowledge on the same in this platform. She is also a great cook and during her free times she keeps experimenting with new dishes. Know more about Merin by clicking here. 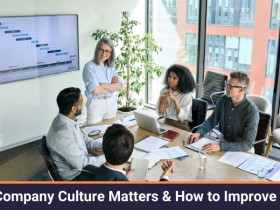 Why Company Culture Matters and How to Improve Yours 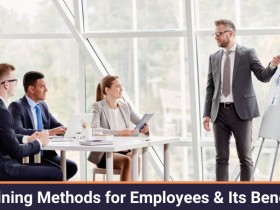 Top 10 Types of Training Methods for Employees & Its Benefits 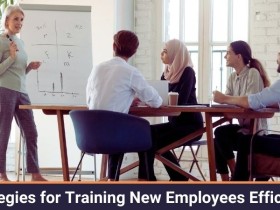 One new article per week. No spam ever.

Please input your email address. That email is already subscribed. Thanks for subscribing. Your address has been added. :)

Why Company Culture Matters and How to Improve Yours 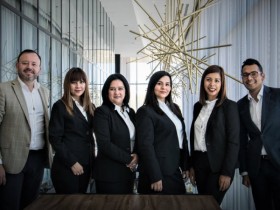 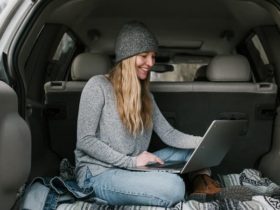 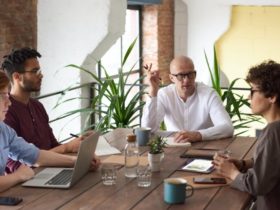 Top 6 Skills Every HR must have to succeed at Work